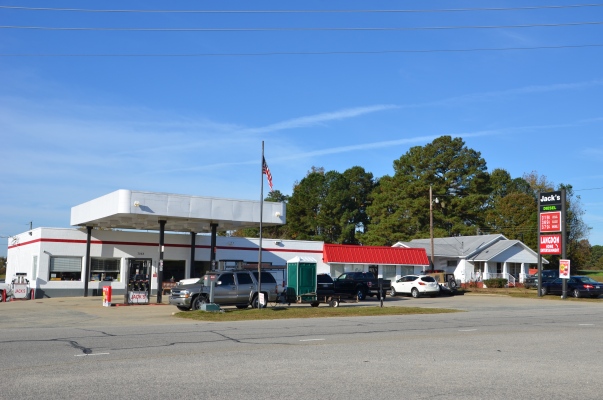 In the same year that Jasper (“Jack”) Langdon opened his store at age 17, the Red Sox sold Babe Ruth to the Yankees, Walt Disney started his first job as an artist at KC Slide Co., the Panama Canal was opened, and the Nobel Peace Prize was awarded to President Woodrow Wilson.

Jack and his family ran the store in Benson, NC for over 70 years, through the 1990s. The Langdon family re-opened Jack’s Grill and Store in December 2012 to serve the community with the hope of keeping his legacy alive. Stop by for gas, convenience items, or breakfast, lunch, or dinner hot off the grill. We also have a private room available to suit your private party needs.

Stop by soon – we’d love to meet you over a delicious meal! 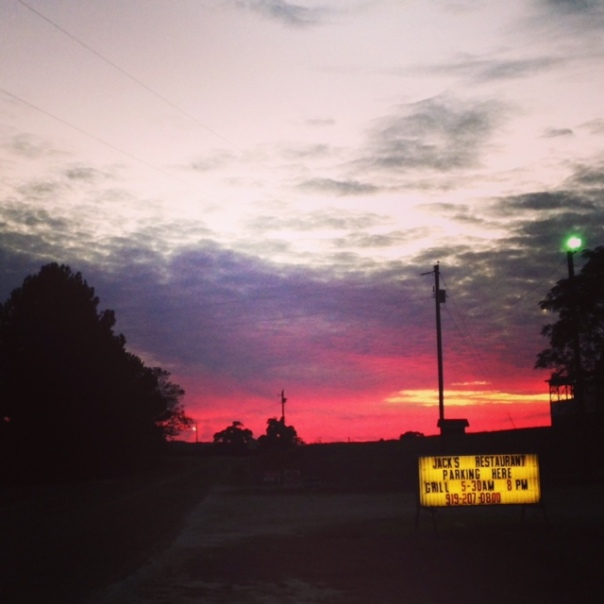 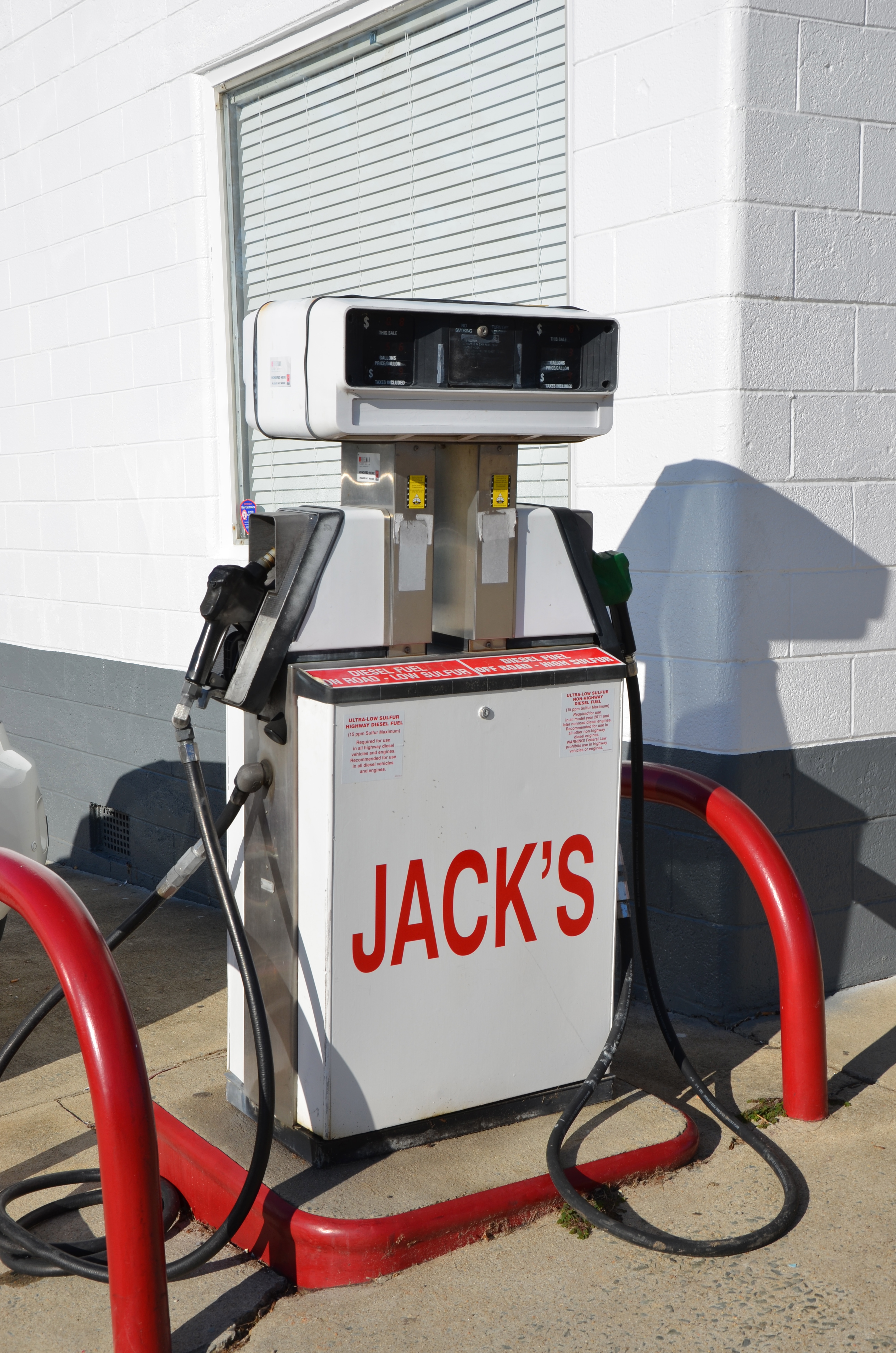